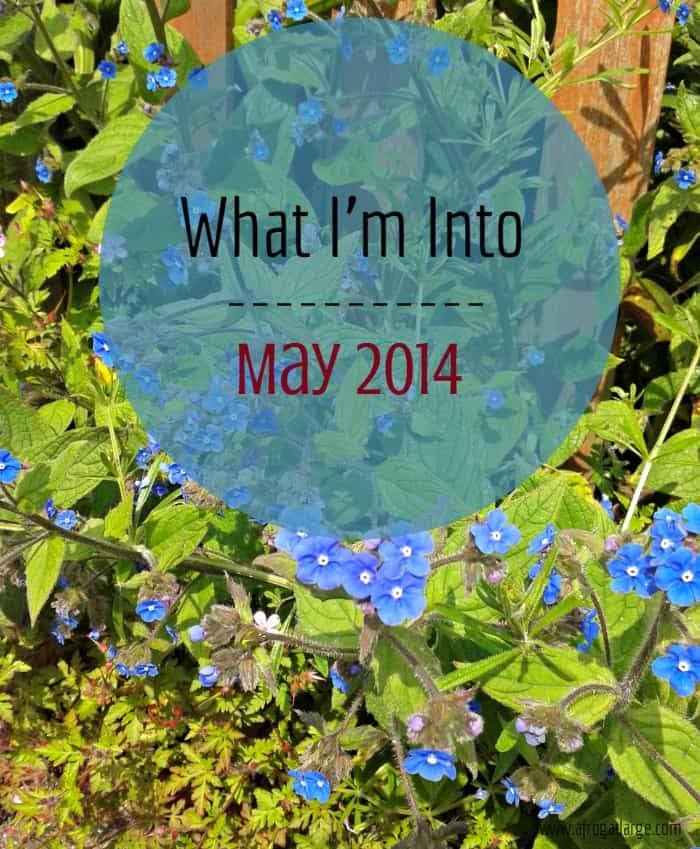 After a good and busy start of the month, May turned cold and dreary, not least because the house was beset with colds and coughs. I was the last one to fall but by then I’d already lost quite a bit of sleep and in my weakened state, the cough has got hold of me and threatened not to leave me again. I have had a record number of tired and cranky days but I’m finally over it, yay!

My regular tv shows:  we finished Castle season 3 (what a cliffhanger, but of course she can’t die so let’s move on to season 4 already. Except not, because it’s Channel 5 and who knows whether we’ll get to see Castle again); Person of Interest, Parks & Rec (season 2) and Orphan Black (getting weirder by the minute – Allison is my favourite character and the most terrifying soccer mum ever).

The Artist: I loved it, even more so because I was already a fan of Jean Dujardin through his French comedy work on a sitcom called Un gars une fille in the early noughties (A Bloke A Girl – only available in French, which follows the daily tribulations of a couple); he was already a well-known figure in France prior to winning his Oscar.

I watched the 2007 BBC version of Jane Eyre. Pff, let me fan my face before I type this up! It’s taken me until now and this series to really ‘get’ Jane Eyre. The movie with Michael Fassbender failed to move me, as had the 1996 one with Charlotte Gainsbourgh. In film or book, I couldn’t warm to Jane, who seemed to have lots of thoughts and opinions but chose to keep them to herself, and Mr Rochester, who was just really rude and secretive. Toby Stephens and Ruth Wilson at last enlightened me as to why Jane and Mr Rochester’s relationship is one of the best there is. Ruth’s Jane was pouty (not my fave) but passionate in nature and once she dared, unrestrained in expressing it. Toby Stephens’ Rochester really got under my skin, portraying a heart-broken man putting up as best a front as he can in the face of a bleak and lonely future. What puzzles me most is that Rochester is supposed to be this unattractive man whose rough appearance fits in with his frightsome demeanor but Stephens is anything but ugly (imho). Or maybe these days people think that unless a man has a pretty face he cannot be attractive, which is a shame and a loss because there is so much more to attraction than ‘symmetrical’. Sure Stephens, and Fassbender for that matter, aren’t the pretty men most favoured by the casting agents of today but they have strong and interesting features and well, also REALLY good acting that takes interesting to plain attractive. I am also in favour of more red-headed leading men. Just sayin’.

At last, I also watched Frozen; it was wonderful and I had stuff to say about it.

I finished Bread & Wine on May 1st and I loved it. Shauna Niequist is possibly my opposite personality-wise, which is probably why I loved her so much. I have a few friends who are extroverted feelers like her and they are so wonderful to be around; paradoxically I find their company relaxing and freeing and I can’t even begin to try and explain why.

For some reason it’s been a really slow reading month. I started a few books and I haven’t managed to focus on any of them. I blame my ill-health. So I am currently in the process of reading Organised Simplicity and Introverts In The Church. I did finish The Elegance of the Hedgehog, but I had to push through to the end with sheer determination, because good grief it was hard work. It contained all the tedious things I dislike about France, pompous intellectualism, apathetic superiority complexes, lack of plot. Just, gah. You can read my stellar review on Goodreads.

I started this month with Sara Bareilles, who is mellow and deep and just makes me want to sing out loud, which I did a lot, in the early May days when I could still sing without choking. This song pretty much sums up where I’m at right now:

I’ve also been living with another, spiritual song 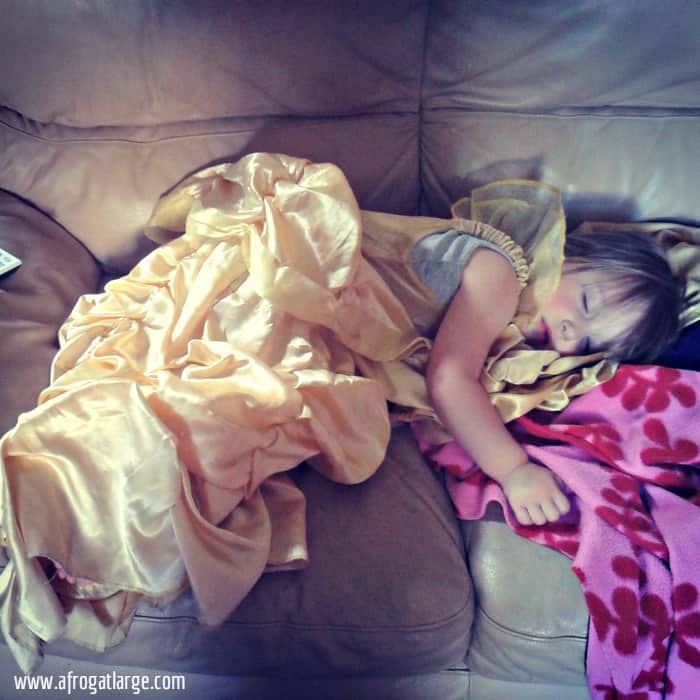 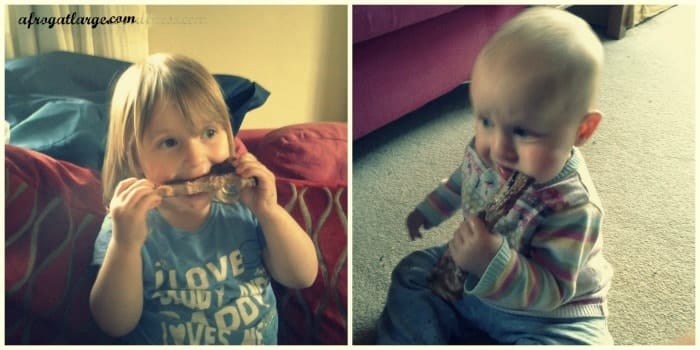 A Feast of Ribs

I nearly wet myself watching this sketch about Christian dating online.

‘Pinterest moms: I don’t get it but I support it. I totally know where the Bloggess is coming from.

I was so ready to apologize for doing nothing on the blog this month, and then I was possessed by a writing frenzy and went all out on a variety of subjects. I managed to share some very special parenting fails and I watched Frozen.

I also finally did what I said I would do in March when I read Daring Greatly and I wrote what is possibly my most personal blog post to date about emotional capacity and good mental health. And finally, I also talked about personality types, MBTI and being labelled ‘argumentative’ in my early twenties and how that didn’t work very well for me.

I am linking with Leigh Kramer again, so go check out what other people are into this month!