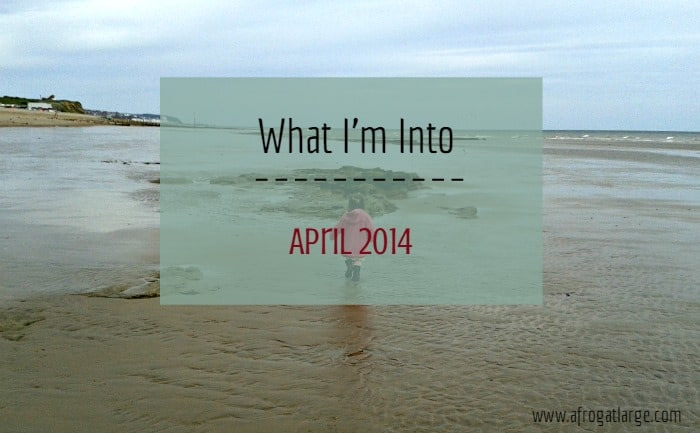 I’ve been meaning to get on board Leigh Kramer’s What I’m Into link-up for a while now; it’s a great way to sum up the month and also to get recommendations for books, shows and web things of all sorts. But every time it has come around, I’ve either drawn a major blank ‘what on earth have I done this last month?’ or I’ve realised that putting it together at the last minute would involve a lot of scrambling around and would defeat the object of this being a fun thing to do. So this time, I actually planned ahead (which is what I should be doing anyway to keep the blog going, but let’s ignore that for a moment) and it’s a massive post because it’s the first one and I feel like I need to do some explaining.

I like to keep an eye out for new online shows and currently follow the developments of Emma Approved. Once the glorious days of The Lizzie Bennett Diaries were over last year, I wondered where the creators would go next and I was curious to say the least when they announced they were going to try their hand at a retelling of another popular Austen novel, Emma. If I’m completely honest it was a slow start but the show has now hit its stride and there is a lot to enjoy. The friendship between Emma and Knightley remains the highlight but they just finished the Elton plot and it was so much fun. It’s going on a short hiatus in May but you can catch up on all the rest in the meantime to keep yourself busy.

Kissing In the Rain – for romance lovers. The blurb on the page says “Actors Lily and James keep finding themselves kissing in the rain, despite not being particularly fond of each other.” In one of the episodes, they act the part of Gilbert and Anne from Anne of Green Gables. If anything’s going to get you watching, it ought to be this!

H+ The Digital Series – I watched this YouTube based sci-fi series in one sitting last week and wished there was more (it may yet happen apparently). It’s about a future where people get implanted with a microchip so that they are their very own computer, and then it goes wrong…

A Tell Tale Vlog – by the same people who produced Kissing in the Rain, it follows Tortured Poet Edgar Allan Poe as he tries to write The Raven whilst being haunted by Lenore the Lady Ghost. It’s a lot of fun.

We’ve had next to no TV signal since Christmas and have been waiting on our landlord to sort out the aerial.We don’t have satellite, Netflix or an internet-ready TV so we’ve been scraping, scraping! for things to watch online and hoping we wouldn’t miss out too much of our regular shows. So I was a bit gutted to discover that I’ve lost out on half of series 5 of The Good Wife that’s currently running on More 4. Let me not dwell on these bitter thoughts…

On the other hand, my brother-in-law, the techy guy in our family, introduced us to Chromecast, which is the best thing ever as far as I’m concerned. It allows you to project whatever you’re watching from your laptop onto your tv, and still allow you to use your tablet/laptop for other things at the same time. As we are currently making full use of catch-up services like the iPlayer and Demand 5, this is a really welcomed gadget.

My favourite shows are back from their mid-season break so I am watching Castle and Person of Interest.

Films-wise, Little Girl has been watching Tangled on a loop, which is one of the best Disney films of recent years (bearing in mind I have seen neither Brave nor Frozen) so I am not complaining. I also watched Gravity, which was suitably claustrophobic and made me ask myself once again why people would want to go to space, EVER.

We finished the final season of Fringe, which was a blast of epic proportions with a satisfying ending. I could now watch anything featuring Anna Torv and John Noble without knowing a thing about it based on the quality of their performance on Fringe. Also, Joshua Jackson. Basically a must-see for all sci-fi fans, it’s a treasure-trove of deep characterization and the most bonkers plot developments I’ve ever seen. It’s left quite a hole in our boxset-watching habits. Not sure what will replace it, unless we start again from the very beginning!

New things I’ve only just come across that are amazing: Parks and Recreation – you can’t get away from it online but I never had the opportunity to watch any of it before. I’m only 4 episodes in on BBC4 and it strikes me as a bit like The Office with slightly less cringe (I love Lesley, whereas David Brent made my skin crawl). Also, the first season of Orphan Black was on BBC3 on the iPlayer. Where was I when that show first appeared? Just, WHAT.

What I’m Listening to

When at home I tend to stick to my starred playlist on Spotify but I went on a little road trip to visit a friend at the beginning of the month, a rare event because I don’t have access to a car during the day except during Badgerman’s holidays. Hence it was a bit of a treat to be able to listen to what I wanted whilst driving. I took three albums with me:

Thrice‘s Beggars – I love the titular song, and All the World is Mad is equally good. I am not as much a fan of their heaviest stuff but I do like a bit of electric guitar and their lyrics are beautifully crafted.

Katatonia is a Swedish metal band (not to be confused with the welsh songstress of Catatonia fame). It won’t be mainstream anytime soon but I don’t mind, although I only listen to their latest stuff starting with The Dead Cold Distance. My Radiohead-loving husband thinks they’re too depressing, which is a bit ironic to be honest. I love The Day and Then The Shade, and all of their remixes are awesome (the videos are creepy though, watch at your peril!).

Finally for a quieter driving time (I did have the kids with me after all), I listened to FrouFrou’s Details. I love all of Imogen Heap’s stuff, her lyrics are always chock-full of evocative content and she has a unique sound I love.

What I’ve Read and what I’m Reading

After finishing Daring Greatly last month, I read Quiet, which was a different beast altogether. It was an interesting and insightful look at introversion and I enjoyed it a lot. It was thankfully much less emotionally involving than the previous book but I took longer to read it than I expected, maybe because the concepts were not new to me. It’s probably no bad thing, I don’t think I could have taken the emotional punches day in day out quite like I did last month! I have nearly finished Bread & Wine: a love letter to life around the table, which is my first forray into the food memoir genre and is warm, funny, devastating and making me very very hungry. I also read an urban fantasy set in London called Whispers Under Ground and started The Gallery of Vanished Husbands.

For a closer look at my eclectic reading taste and reviews of all of the above, I have a Goodreads account to keep track of things.

Favourite picture of the month 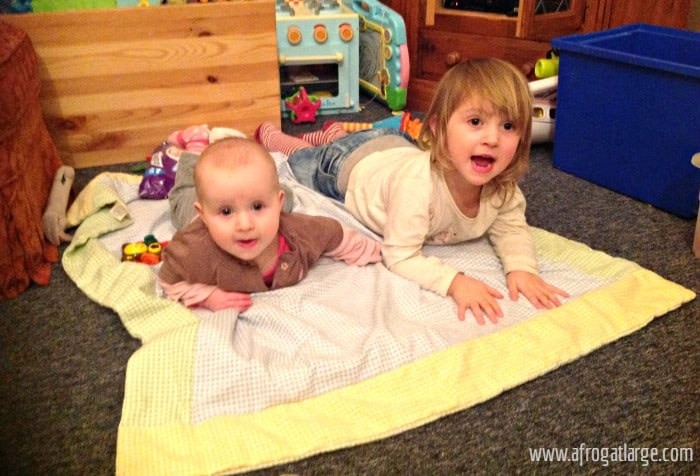 What I’ve been doing 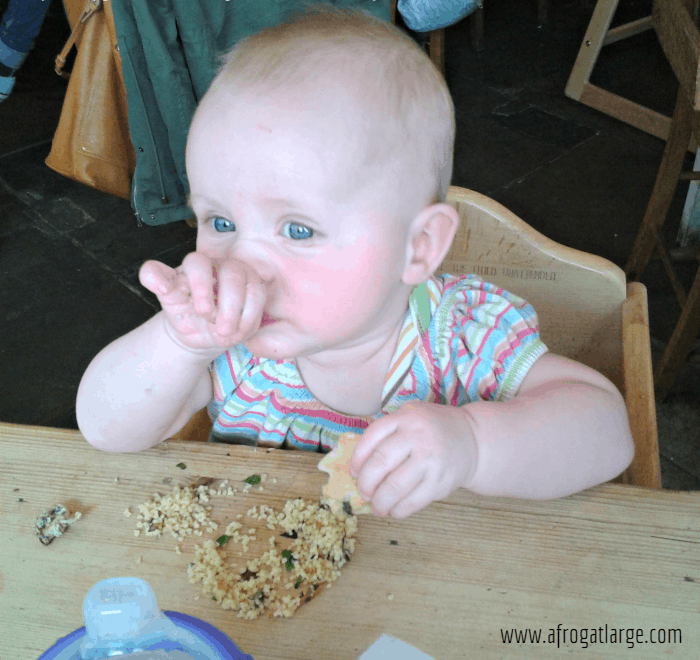 I love food and cooking for people is one of my favourite things but as a strong introvert I can’t host lots of parties and have people around all the time or I would just be constantly exhausted. However, a ‘what I’m into’ post would be nothing without a special section sampling the delicious things tasted in the last month. It’s a terrible shame that I completely failed to get pictures of anything.

What I’m Into On the blog

I have probably been more prolific in the last month than I have been in the last year put together. Maybe it’s Spring or the Easter holidays motivating me but I have felt more energized to write.

I shared a couple of recipes for chicken and soup, waxed lyrically (or not) about the parenting bits from that book I read in March, and I had a few thoughts about a French workers’ agreement which seems to be a storm in a teacup. I also wrote about tea, which French people know very little about, despite that apparently they are giving it another go.

You can check out all the other entries on Leigh’s blog by following the image link below.