The busy month of May 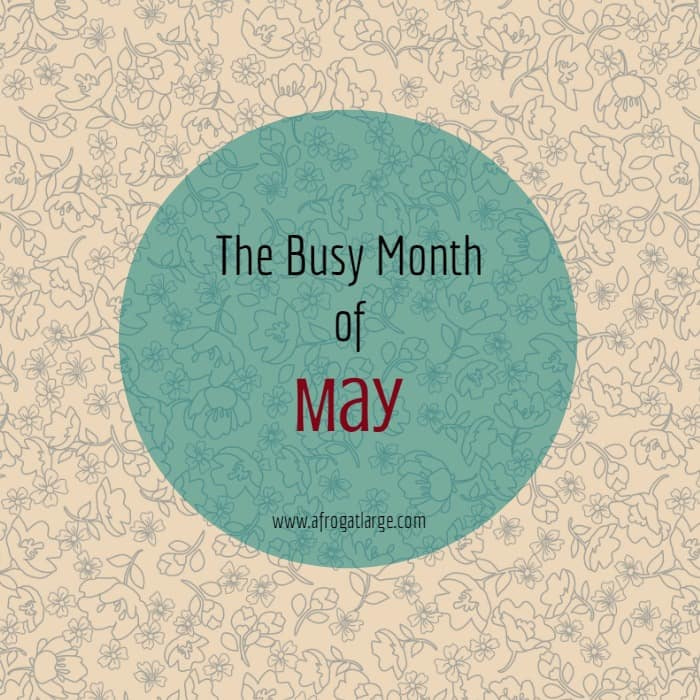 You might have noticed that I’ve not been around this month, which is annoying when so much has actually been going on that I could have written about.

My new laptop (only 2 months old) suffered a colour malfunction and half the screen turned green and pink, making it impossible for me to work properly (read: play Castleville on Facebook). I sent it off two weeks ago and it came back today with a note that they had to replace the LCD screen! Thank goodness for product warranty.

I did go online on Badgerman’s computer but it took about 10 minutes to load and froze constantly. I am simply not patient enough to suffer through that every day.

In the meantime, May happened. It was eventful and I could write all about it now, but it feels too much like old news. Instead, I’m going to make a list.

I’ve talked before about my mostly but not quite hate-affair with French music. Let’s be honest, it doesn’t exactly have a great reputation around the world. Music doesn’t come up in the top 5 ‘best things about France’, and that is mostly, in my opinion, because  the French language doesn’t lend itself to simple lyrics, […]