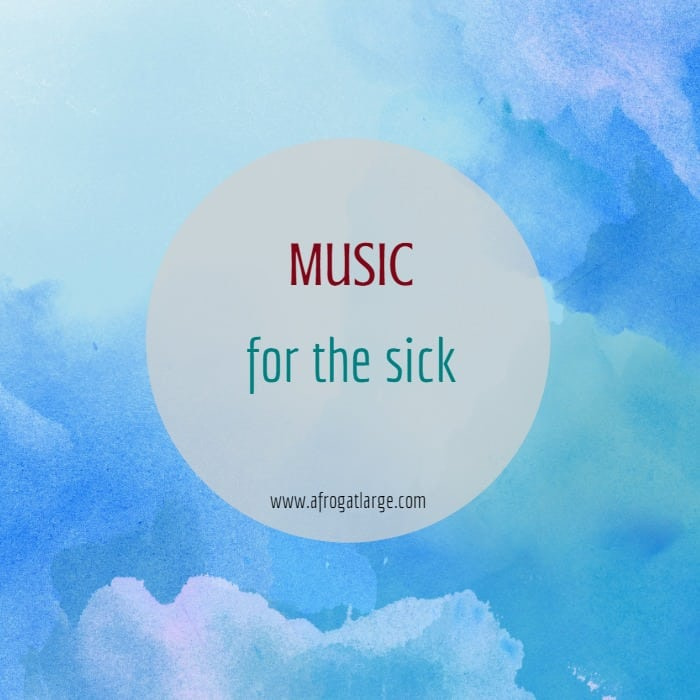 I’m in this sort of mood today:

This is music for sick days. I don’t even know what she’s talking about but that’s somehow irrelevant. I blame the stinking cold I’ve been lumbered with all week. Every morning since Tuesday, I wake up and all I want to do is stay in bed for the day, especially if the night has been spent coughing, spluttering and as often as not trying to achieve the simple task of breathing. What to do when both your nostrils close shut within seconds of blowing your nose? Lounging in bed has of course been impossible, not with a seven and a half month-old girl gurgling her happiness that the day is finally starting at 7.30am (I know it’s a decent time, nevermind the four times she’s woken up in the night though).

It has to end some time, the cold and the night waking, in its own time, slow as it may seem, which is the only thing keeping me going. This and listening to whimsical melancholic songs that make me want to go all quiet and climb inside myself (spoken as a true introvert!). Spring is coming, but when you’re ill it’s as if winter has lodged itself firmly in your soul, icy tendrils numbing you into a hibernating state.