Lack of Sleep or Senior Moment?

November 3, 2010Written by A Frog at Large
Leave a Comment 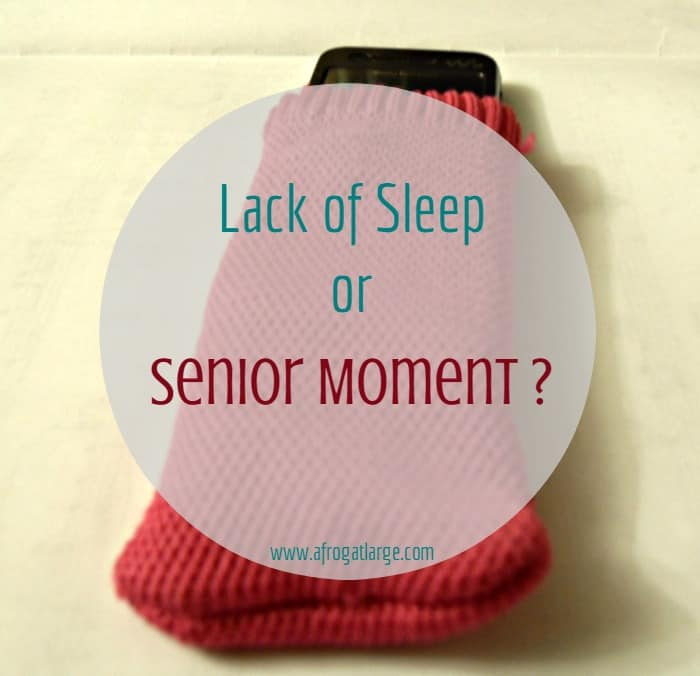 About a month ago, as per usual I was leaving home to go to work, when I had a fearful moment of… Well, I don’t know how to describe it; the utter shame of it.

It was insanely early by my clock i.e. about 7.20am. I’d recently acquired one of those fancy phone protection covers that are basically fancy socks, apart from mine was not so fancy, it being a free gift from an exhibitor at a work conference and being a lurid shade of pink. I couldn’t find it that morning, and it was bugging me. I vaguely recall that I had also watched Hubby put his shoes on that morning. Random? Ah, the tricks the mind plays…

Anyway, we were walking down the stairs from the flat and I asked Hubby if he had seen my phone sock. At which point he burst out laughing and went on and on so much he had tears in his eyes and was still chuckling about it five minutes later. Apparently, in my befuddled state I hadn’t asked him about my phone cover. Oh no. I had asked him if he had seen my “shoe-shoe sock”. I kid you not. And the worst part is, I have no recollection WHATSOEVER of saying that to him. In my head I absolutely definitely said ‘phone sock’.

Everyone experiences one of these moments at one time or another. We all occasionally go into rooms and forget why we went there in the first place, or start talking and forget what we meant to say half-way through. And it doesn’t mean much at all, right? (please say yes)

It’s probably stress. Or lack of sleep. But still, has anyone ever meant to say something, only for something else altogether to come out of their mouth? And not only that, but complete gibberish?

I know I am never going to live this down, and my phone cover will forever be known as the shoe-shoe sock. 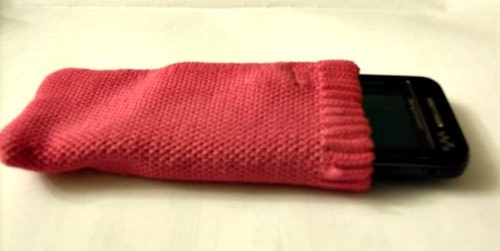 Bring out the scary meds

It is a truth universally acknowledged that the first reflex of a British parent when their children are ill is to reach for the Calpol or Nurofen. For non-Brits, I’m talking about liquid paracetamol, generally strawberry-flavoured, that comes with a syringe to administer straight into your infant’s mouth; like kids’ Doliprane in France. And most kids […]

Visit to a French Doctor

Photo by Rob Potvin at motionbug We’re in the middle of our long-awaited holiday, the first in two years, visiting my parents in France. I’ve been really good at staying away from technology over all; I mean, I check Facebook twice at the beginning and end of the day, and I read a few blogs […]