In which a French person replied to me in English 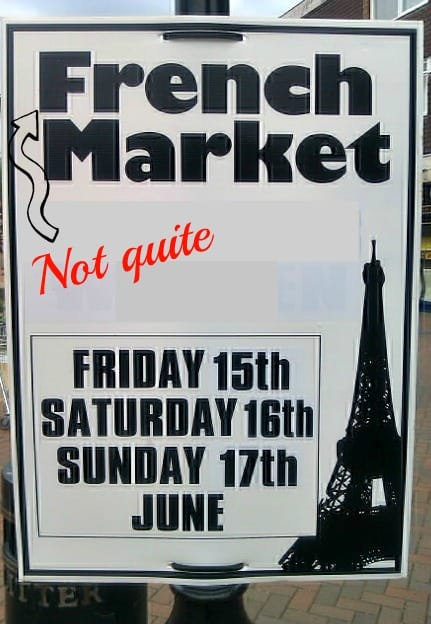 Not bad, but not quite French

The French Market was back in town this weekend. It was advertised as such but it would be more accurate to call it the International Market, as there were Italian and Spanish stalls too. There was no bakery either, which is near sacrilegious and not very French at all!

As per usual I lurked around the dry sausage stall and settled on a Rosette de Lyon: 100% pork, dry and oh so tasty. I then made my way to the cheese van, and this is where I embarrassed myself in the worst possible way for a French person. I made a grammatical mistake.

It will make you happy to know that French people do not possess any magical skills when it comes to knowing whether a word is masculine or feminine. We are not able to sniff them out. I occasionally get a feel for a word but I am wrong 50% of the time, as I will now illustrate. It is stupidly easy to make a French grammar mistake.

I asked for a particular cheese with the words: ‘Je voudrais un Vignotte, s’il vous plait.’ At the back of my mind, I thought I might be wrong because Vignotte looks and sounds like a feminine word. It rhymes with Charlotte, une cagnotte (money = a kitty/pool), une peutiotte (a little girl) and is also very similar to une vignette (a sticker), which are all feminine words. I literally had this conversation in my head at the time and despite this I concluded it was most likely masculine because cheese is masculine (Un fromage). The seller responded much louder than the situation warranted if you ask me, ‘UNE Vignotte! It will be £2 pounds please.’ To which I responded in my best French voice ‘merci!’ and scuttled away in embarrassment.

I was thinking about it this morning and remembered another time when I made such a mistake and really stood out among French people. In the late nineties/early noughties, dvds became standard and as I was living in the UK by then, I realised that I’d never used the word in France and didn’t know whether they said une dvd or un dvd. Aside from the fact that I did a quick search and can confirm that omg dvds came out in Europe in late 1998 (doesn’t that make you feel old?!), it took me a long time to get used to saying ‘un dvd’; for some unknown reason it doesn’t feel quite right and so I fumbled for ages between the two.

I suspect I am not alone in making such mistakes. Do any of you expats have particular words that cause you trouble time and time again and make you to look stupid in conversations with your compatriots? 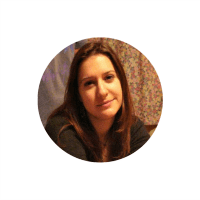