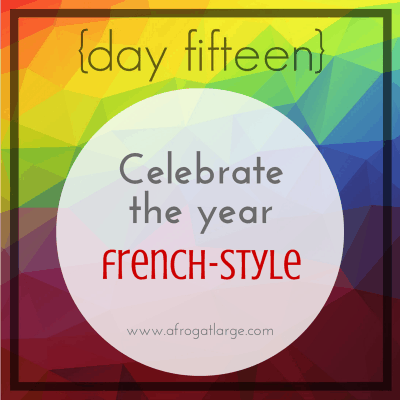 A common idea about French people is that they have a lot of holidays, and it’s one of the few that is actually true. Most French people get five weeks holiday a year by law, and surprise surprise, they often take the bulk of them during the summer in either July or August, hence why French towns often seem deserted when tourists come to visit (Paris in particular), that is, unless you go anywhere near the coastline and then there are people everywhere. There are also eleven public holidays on top of these 5 weeks. And then, throughout the year, a few significant religious or civil days are celebrated one way or another, and I’m about to give you the run down. French celebrations and holidays, as you can tell, are important and very generous, and they are a intrinsic part of the French way of life.

The French follow the catholic calendar of feast days, which is ironic considering it is pretty much an atheist country these days (see day fourteen for more info on that). However hypocritical you may think it is, I can understand why they wouldn’t want to get rid of these celebrations. It is a whole lot of time off, especially if you include the rather fantastic tendency in some corners to ‘faire le pont’ – make the bridge – if the holiday falls on a Thursday or Tuesday, by taking the Friday or Monday off as well and turn it into a big weekend off. I would be remiss if I didn’t also add that a lot of these days would be better known as ‘sports watching days’, especially football (actually football, you know, soccer) 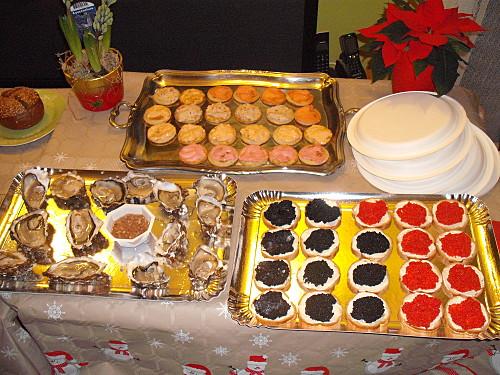 Canapes for the Reveillon de Noel

French celebrations: Civil and Religious Feasts that are celebrated but not public holidays 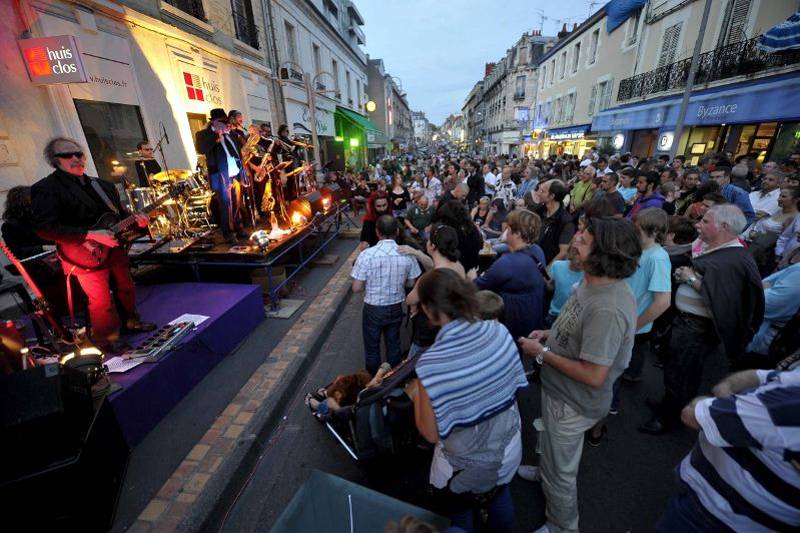