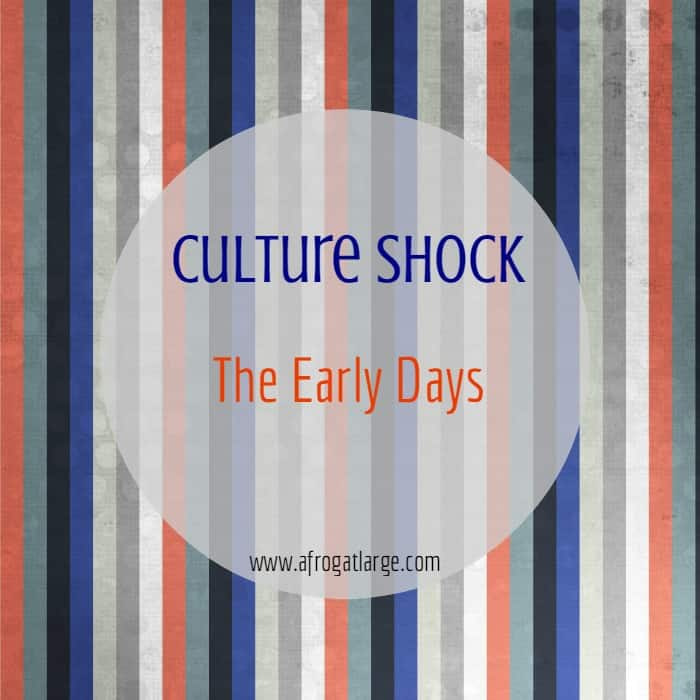 I sometimes feel I should have started a blog like this one when I was still new to British culture but I’m not even sure blogs existed then. Nowadays, I am never sure ‘what’ I am. I know I am not British. But am I French? My passport says so, so does my accent and a lot of my food preferences however it would be foolish to ignore that some Britishness has surely seeped through my pores along the way. I am not the same person I was thirteen years ago at so many levels that I can’t tell which part of the change is cultural and which is personal. I’m going to guess it is a bit of both. Nowadays I don’t always recognise a cultural difference when I see one. I am most likely to think ‘I wonder how the French do this?’ rather than recall an actual experience from my past. I am so used to life here that when I learn something new, I can’t always tell if it is a completely new thing or if it is something I knew differently in France that I am re-learning.

I have also noticed that my memories become dim after a major physical move. I find myself focusing on the ‘now’ and everything else is put aside for a time as I do the practical things of putting down furniture and acquainting myself with a new place and new people. I have had two such events in my life and what happens before and after gets its own ‘feel’; I box it up and label it in my head. So my first 18 years in France are ‘my life before England’. It is a dark and troubled time followed by lots of brightness towards the end when I become a Christian and events unfold to take me across the pond to England. The nearly 9 years I spent in Romford were such an intense learning curve culturally, personally and spiritually that it still feels strange to think of it as ‘the past’. Some of it I can barely remember happening whereas other things are very bright and near in my mind. Towards the end, things fizzled out a bit, I met my husband-to-be and life’s adventure took me elsewhere. The four years between then and now have been a major adjustment after the intensity of the previous nine and I don’t know how they ‘feel’ yet.

All this to say that I have been trying to recall my early days in England and the things that struck me as not French, things that I don’t notice anymore, with some difficulty. I was eighteen and had just been dropped off by my mum in the strange-looking place that was Romford, Essex. The plan was that I was going to live with a family for a year; they were part of a local church who were friends of my home church in France.

Honestly, I spent my first six months in England in silence because I never had time to speak before the subject matter moved on. In most cases people had already changed topics twice before I could gather my wits and hope to join in. This is just not the case in France, where you can spend an entire evening on the one topic. But to change subjects every few minutes, that was a huge culture shock for me. There was also very little space for me to join in. Because of the group dynamics as they were, people just carried on talking without worrying about whether I understood anything or not. With hindsight, it was both good and bad, good because I would have to learn eventually but at the time, mostly bad and lonesome for me. Making friends is difficult at the best of time. Never being able to join in because you’re not ‘fast enough’ is hard work.

These are just a few things I remember from those early days.