Books about France and the French {day twenty-nine} 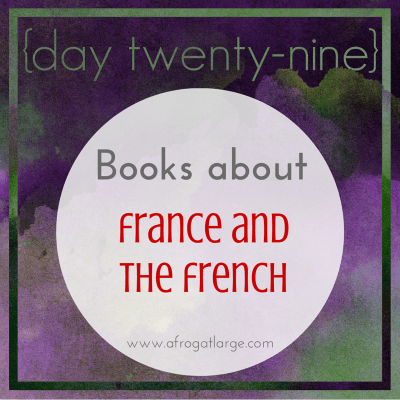 Today I am just going to recommend a handful of books about France that are more humorous than hard history, but that I enjoyed reading and found accurate enough. 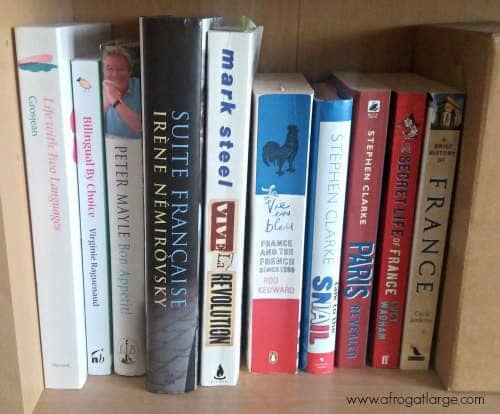 The Secret Life of France

by Lucy Wadham: I love this book; it is dry, astute and well-observed, and covers many interesting topics ranging from attitudes to illness to politics. It should be noted that it is more of a look into Paris and les Parisiens than an all-encompassing view of France. Most French people do not actually live in Paris, and often have quite a different lifestyle to those in the capital, in particular the bourgeois view on casual adultery, which is not actually the norm despite what the media will tell you.

A Year In The Merde

by Stephen Clarke is not strictly a book about the French as it is a work of fiction, the first in a series, that tells the story of British expat Paul West’s misadventures in France, trying to set up his business and navigating relationships. It is a good laugh and is very accurate in its observations. It is a good series, although I would say the first two are the strongest. Stephen Clarke also wrote a Talk to the Snail

: Ten Commandments for Understanding the French, which is as funny as it is informative, and the suggested phrases to use in conversation are helpful in the way that school lessons never seem to be.

. I have read Bon Appetit!

, which is a fun gastronomy trip via the very serious business of French food fairs.