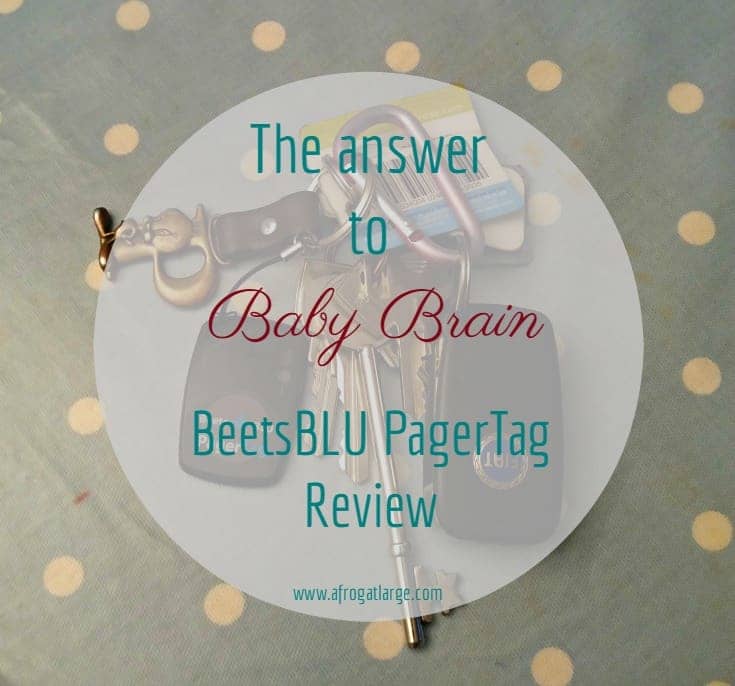 I used to think that ‘baby brain’ not only was a terrible misogynistic stereotypical word that would never cross my lips but also a complete myth.

It’s still a term I dislike, but unfortunately I’m one of its victims. I got pregnant and started to leave my phone on trains and lose my keys in the house, which had NEVER happened before, and I have never been more embarrassed. Five years on, my brain still isn’t what it used to be. I mislay things a lot more than I used to, which is not helped by mischievous kids who like nothing more than to play hide and seek with the TV remote.

In late June I was approached by a company called Beets BLU to review their PagerTag. I can honestly say it has helped with this brain problem in the last month, and even more so on holiday right now.

PagerTag is a digital key fob that basically tracks your valuables using Bluetooth Smart. It works with most smartphones (some Android don’t have Bluetooth Smart so best check before you order), and you just attach the small slim pager to the item you don’t want to lose and link it with your phone, and you’re off. In terms of size and weight, it attaches to things with a thin string and weighs nothing so it’s really easy to carry around. You can slip it into luggage or wallet or attach it to your keys very easily. You could also, I guess, put it on your kids and pets so as not to lose them either, which feels a bit wrong but might actually be a really good thing if your kid is one of those that runs off, especially in a crowded place. 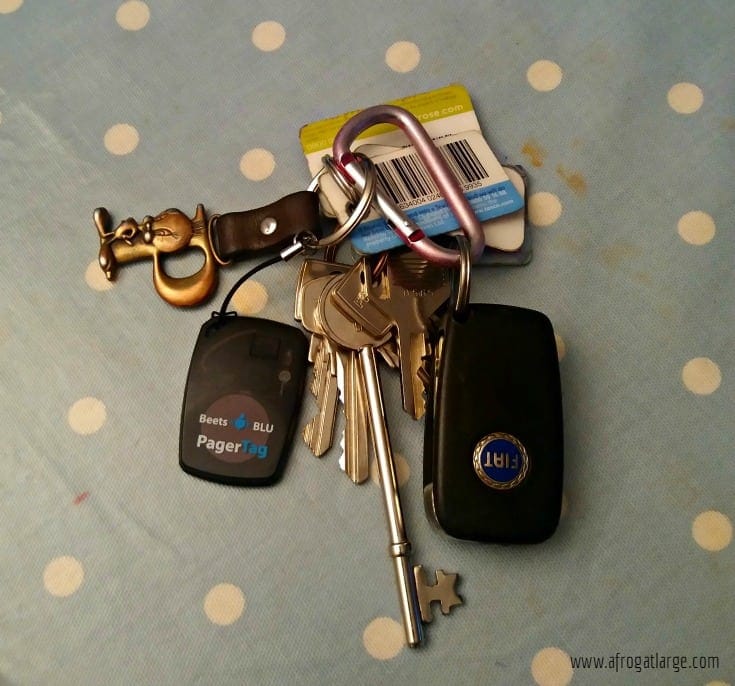 You can do all manners of other things with it too:

I’ve not figured out all these things yet, because I really only need the alarm but it’s a handy little thing. 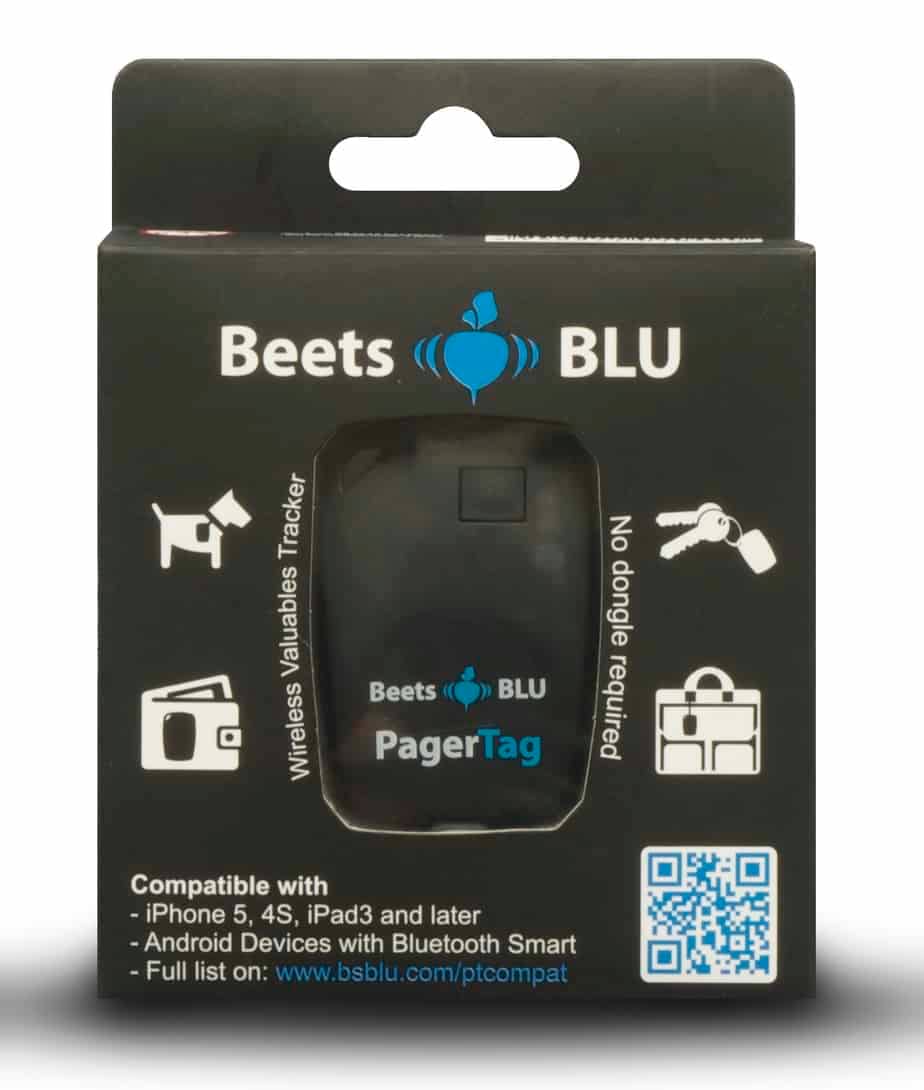 I tested it throughout July and will definitely carry on using it in future, but here’s my little Pros and Cons list to give you an idea of what it’s been like:

PROS: small, lightweight and it does exactly what it says and it does it well, so you really do not need to lose your keys ever again! It looks like I’m not listing a lot of pros against the longer cons list below, but ‘does what it says on the tin’ is as good an endorsement as you could hope for imo.

CONS: I’m going to play devil’s advocate and mention the few frustrations I’ve had with the product. They’re not big things and are purely a matter of preference rather than anything wrong per se but:

Finally, I also left the Bluetooth unconnected to the pager for too long and received a red notification on my phone asking me to reconnect the two. I waited too long to do this and by the time I’d done this, well, Bluetooth couldn’t reconnect. Ironically, in the meantime, I’d lost my keys so I couldn’t use the PagerTag to locate them. I found them again a minute ago and had to reset the devices but that was easy to do by following the settings instructions on the phone app. The moral of the story is: keep the link alive!

NOTE from the author: I was given a BeetsBLU pager in exchange for an honest and fair review. I did not pay for it and only accept to undertake sponsored reviews for products that are relevant to this blog or of particular personal interest. I wasn’t asked to give a good review, just an honest one. I also told them I’d post this in July and it’s August now, yeah me!

In addition, please note that this site uses associate links. if you choose to purchase products via the links provided, I receive a small percentage which goes towards the upkeep of this site at no extra cost to you.

Baby pictures I could never hope to take myself

Abi Hortin is a friend of a friend of a friend who recently started a photography business at White Tulip. I was lucky enough to take part in a free baby photo shoot she hosted a few weeks ago to get some practice. The results are seriously awesome and I can wholeheartedly recommend her. Below […]

Being new to this baby malarkey, I have very little idea as to what exists to make a mum and a baby’s life easier, so it’s always fun to discover new things. That’s one of the reasons why baby cafes, Mums & Tots groups and the like are great; you get to meet lots of […]