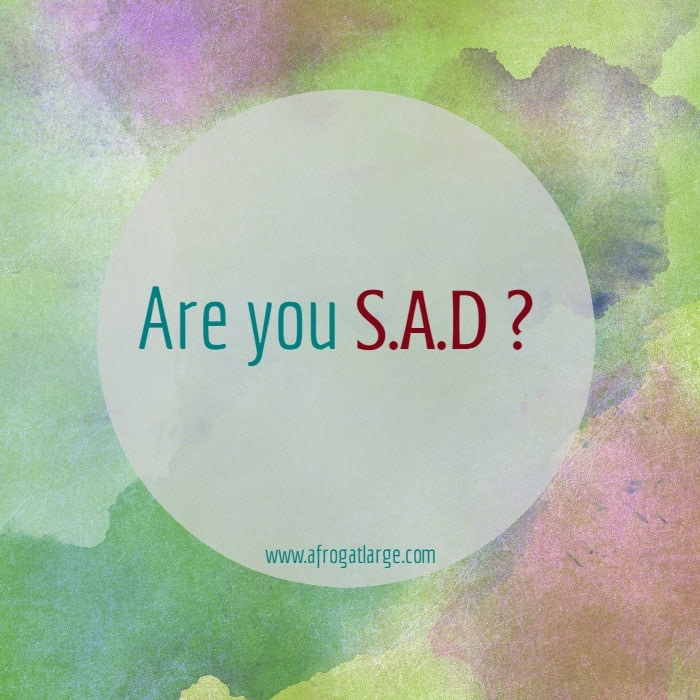 Every year around this time, I feel a bit depressed. It always happens in January, a combination of lingering darkness, the end of the festivities and the cold weather. It always gets me and this year more than others because I am on maternity leave. Badgerman has gone back to work after two weeks off and it just feels odd around the house on my own. Well, not on my own, Little Girl is very present but it does get a bit silent around here, she being a bit lacking still in conversational skills.

I don’t usually have a problem with silence. I am comfortable with my own thoughts. I am a true introvert in that way: I get refreshed by spending time on my own or at least undisturbed, reading, watching TV and just being.  I have my moments of melancholia but they are usually linked to home-sickness and thinking about the past and there are things I know to do to combat them. Two mornings ago though, listening to the raging storm throwing our bin around outside with Little Girl asleep across my lap, I felt alone. Because I do not suffer from depression, I know that I just need the baby groups to start again; being in other people’s company will be sufficient to lift my spirits. But there’s nothing worse than feeling alone and not being able to go outside because the rain is falling down too hard or you might get blown away by the wind, when you know that if only you could see another person, you would feel better already. 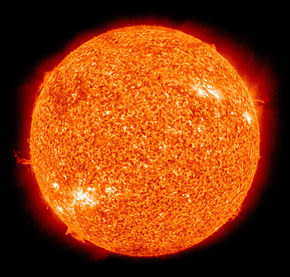 Knowing I am not on my own feeling like this does help. It’s even got a proper name ‘Seasonal Affective Disorder‘. I can never take it very seriously because as acronyms go, it’s a bit ironic really. Having looked at the official SADA site, I am however reluctant to identify myself with it. It is one thing to feel a bit down and call it ‘winter blues’ and quite another to be diagnosed as a S.A.D sufferer. I know a number of people who get ‘winter blues’ but not any who suffer all the symptoms referred to on the site because of the weather, such as:

If I had all of these symptoms at the same time, I would just call it depression. That said I am glad I don’t live in Norway.

Wikipedia also includes ‘summer blues’ in the list of S.A.D, which I hadn’t even thought could exist. At least I am positive I am not affected, as if I had my way it would be summer all year round and I would only go to Winterland once a year on holiday for a bit of snow.

My tactics for beating the winter blues are simple: go out. Even if it is just across the road to the newsagents to get a pint of milk, get out and talk to someone; have a little stroll and eat some fruit, preferably citrus fruits like Satsumas and oranges that contain the vitamin C your body needs.

In conclusion, my heart goes out to all S.A.D sufferers; I have only a mild form of the condition but I rejoiced when the days started to get longer on 22nd December. I am looking forward to April when it will be light at 4pm again – that is, until Daylight Saving kicks in again and messes up my life for a few more weeks.

Bring out the scary meds

It is a truth universally acknowledged that the first reflex of a British parent when their children are ill is to reach for the Calpol or Nurofen. For non-Brits, I’m talking about liquid paracetamol, generally strawberry-flavoured, that comes with a syringe to administer straight into your infant’s mouth; like kids’ Doliprane in France. And most kids […]

Visit to a French Doctor

Photo by Rob Potvin at motionbug We’re in the middle of our long-awaited holiday, the first in two years, visiting my parents in France. I’ve been really good at staying away from technology over all; I mean, I check Facebook twice at the beginning and end of the day, and I read a few blogs […]