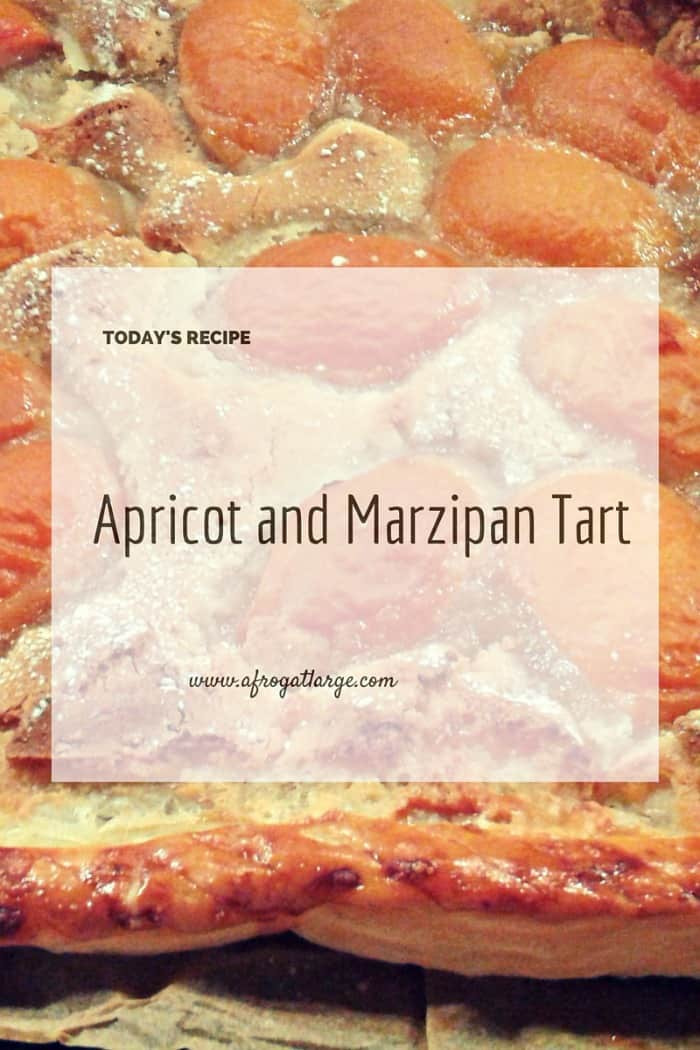 I had to ice my first fruitcake at the weekend after offering to bake his favourite cake to my father-in-law for his birthday. I don’t particularly like fruitcake so I had never made one before, and I had never iced a cake in my life. So a weekend of firsts, and at very short notice! I ended up cheating a bit by buying a (nice) ready-made fruitcake but I did get some icing. Unfortunately, it’s only on the Saturday morning that I realised that the marzipan hiding in my cupboard was over a year old so I sent Badgerman to the shops about an hour before we were due to leave. It was a bit stressful.

He came back with the most delicious-smelling brandy marzipan, which I clumsily laid out on the cake before doing the same with white icing. It was a very lumpy looking thing in the end but decent enough for a first attempt. I’m more of a ‘substance over style’ sort of baker. However there was a lot of marzipan left, and I was determined not to waste it, hence my never-tried-before made-up-on-the-spot Apricot and Marzipan Tart. I had no idea whether or not it was going to work but my hope was that the marzipan would melt a bit.

I can confirm that it did indeed melt and it was one of the tastiest – and easiest – tarts I have ever made. The smell alone was pure (alcoholic) heaven.

about 200g Marzipan – whatever is left over from other baking projects

1 tsp icing sugar to sprinkle at the end 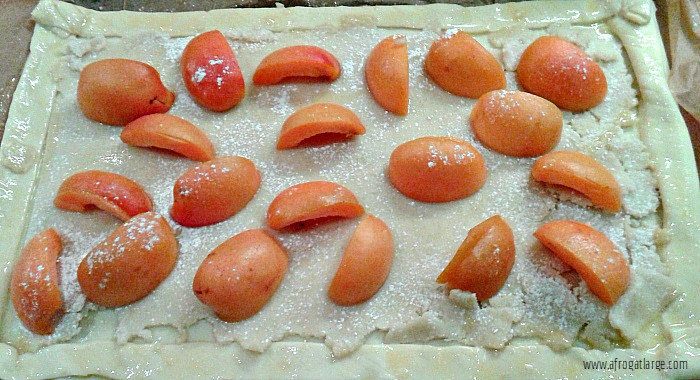 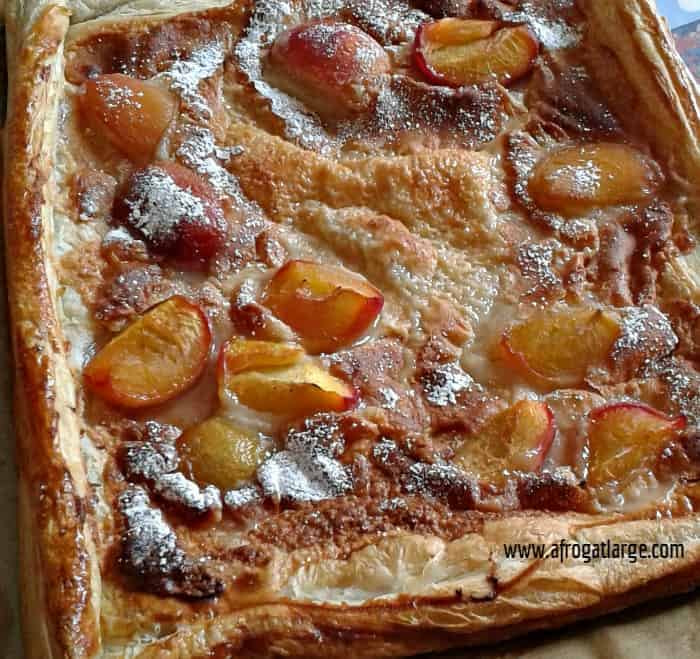 The same idea, but with peaches instead of apricots