A Year In The Life of Little Girl 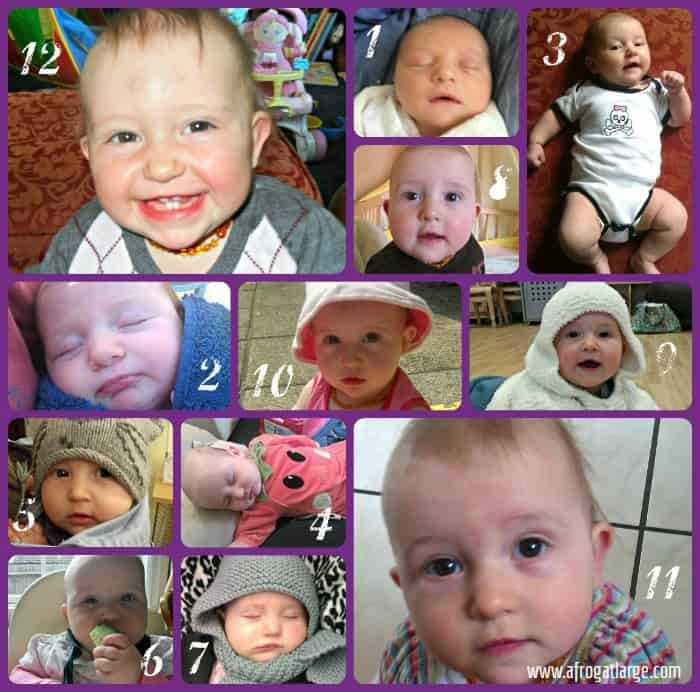 I cannot believe that yesterday was Little Girl’s first birthday. Everybody tells you that years fly by when you have kids and they are not wrong!

The baby months have been incredibly precious and I have loved almost every minute of it. This, watching a baby turn into a little person in a matter of months, has at times felt like a momentous scientific experiment in which I was a mere spectator. The truth is, there is a part of me that let out a huge sigh of relief when I realised that she was going to learn new things and grow up without needing as much direction from me as I first thought. As a parent, you either really don’t have a clue what you’re doing, or have vague ideas of what you would like to do with your child, and I personally found it reassuring to know that she would learn to crawl, walk, talk, etc with only a bit of encouragement from me; that most babies instinctively learn these things.

To celebrate her birthday, we decided to have a picnic in the garden and invite friends and family rather than focus it on the children. So Saturday was as much about us having survived the first year as it was about her turning a milestone, and it was a relaxed (but heaving) affair. I figured that we would have plenty more opportunities for kids’ parties in the future and that she wouldn’t remember any of it anyway… I know, I’m a terrible parent!

In Britain, children’s parties are pretty full on: halls are hired, clowns and bouncy castles are bought in and party bags are given to each child; these bags tend to contain a piece of cake and a present. And here I was thinking the cake was going to be the highlight! Whilst I want my daughter to enjoy her parties, I feel intimidated by the cost and the work-intensive quality of English parties and I am reluctant to bow down to pressure to conform. I can always do it differently and blame it on being French! I do recall it being more easy-going in France, although it was such a long time ago it may well have changed since then. I went to a number of parties where the afternoon consisted of cake, face painting and playing hide-and-seek whilst the parents sat in the garden enjoying a cold glass of wine, and that sounds more like my kind of party if I’m honest!

In any case, it was a fantastic day. For one thing, it was the first day of good weather since May so we could sit in the garden, which was just as well because I had done a general invite on Facebook and loads of people came! Kids played in the garden and were given a small bag of Haribo sweets. We ate jacket potatoes with lots of fillings and more cake than is healthy. We had briefly toyed with the idea of a barbecue, but had the weather been bad, it would have been a disaster.

Then there was the cake. My plan was to make a chocolate cake filled with cherry jam and buttercream. This is the first attempt: 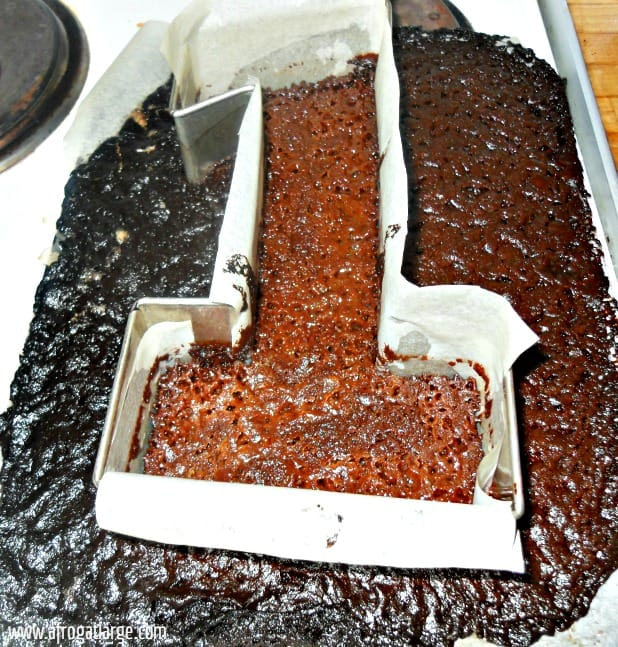 On the list of cooking failures, this one had: a foolish attempt to double the recipe, a tin with no bottom and cheap chocolate. The result was a horrible goo swimming in butter and splattered at the bottom of the oven.

The second attempt used this amazing chocolate cake recipe and the buttercream from this one, swapping the vanilla essence with light cherry juice. At 11pm, the cake was finally cooked and the end result on the day was pretty good considering my lack of skills in the icing department. 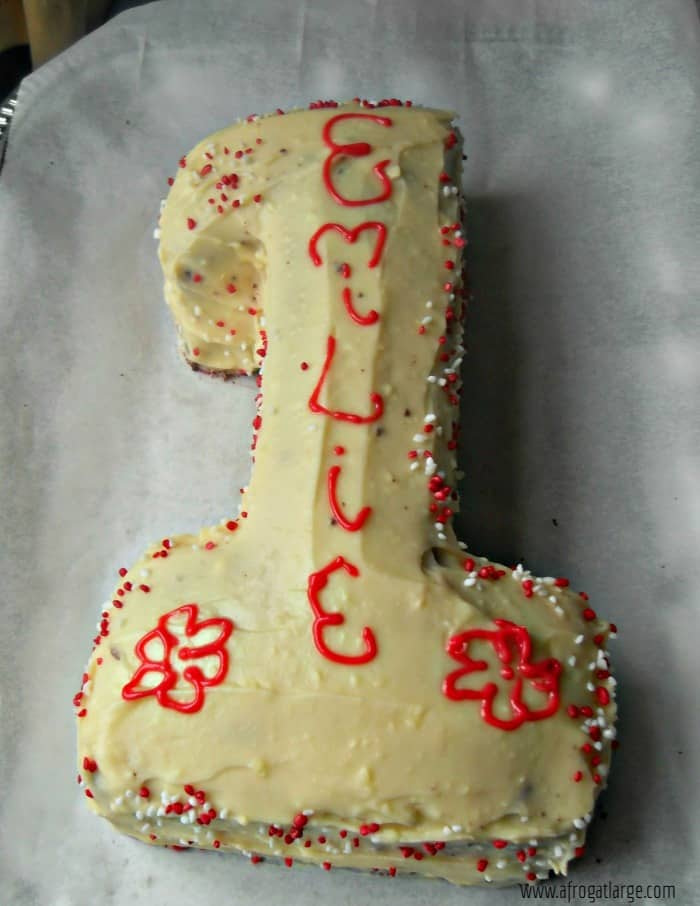 So very nearly another disaster, shape-wise…

And so it was that Little Girl was one year old.

12 Months In the Life of Luciole

I can’t quite get my head around the fact that it was a year ago that Luciole made her entrance into the world. Everyone tells you how much faster time goes with your second child, and it’s all true! The last year has had its hard moments, as can be expected when you have only […]

A stranger complimented me and I liked it

I once had a chat with the cheese seller at our local French Market, and he made an interesting comment about the different ways that French and British women react to compliments. I haven’t mentioned it before but the goat’s cheese I bought last time was so tough and pungent that I was in serious need […]